Thought No.3 is money 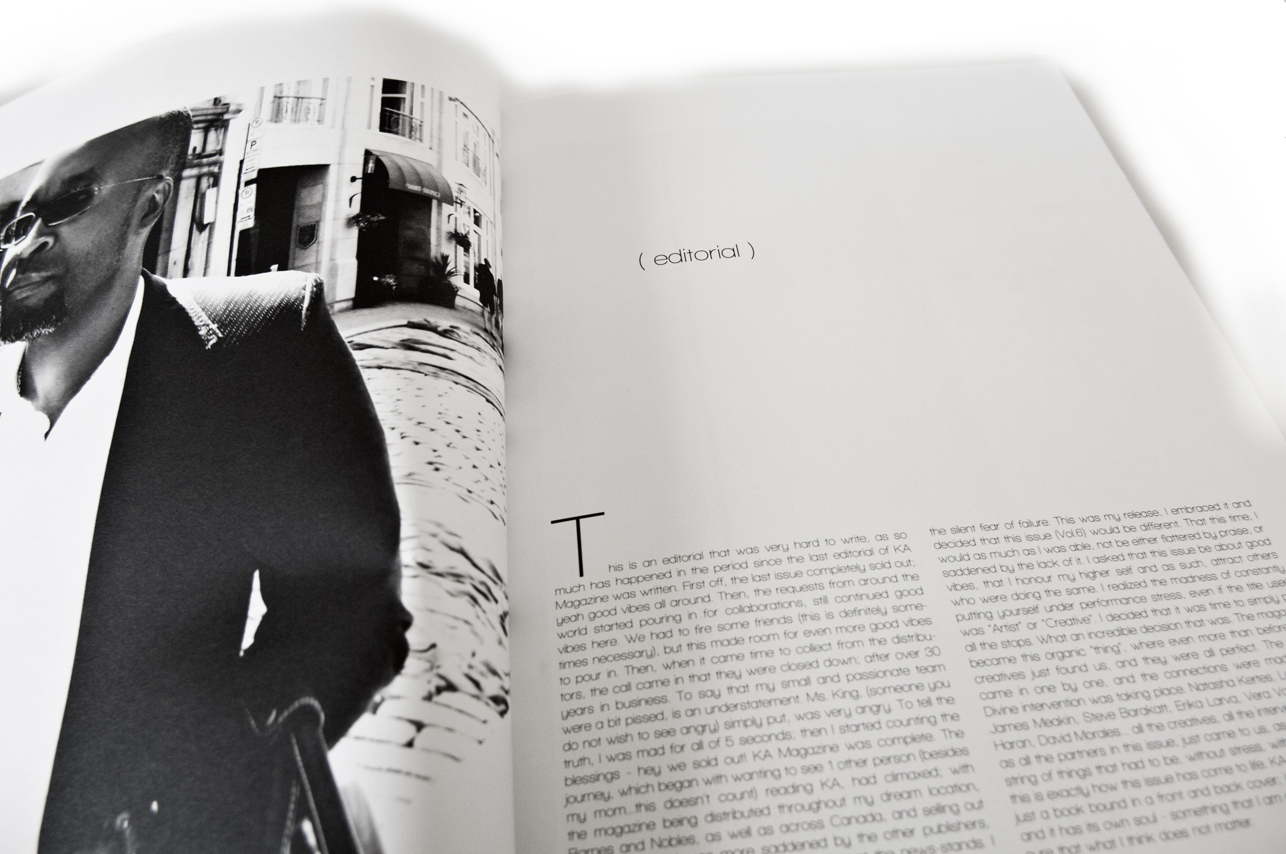 One question that I constantly get asked is; how do you, make money. Actually I don’t make, or earn money; this idea is not true. You/I project money. To be totally true, the idea of money, as “money” is an agreement, a construct that we all obey.

When I speak of projection I do not mean it as mentioned in the “Secret”; something that is mystical and with some sort of mysticism behind of it. I actually feel that any sort of “ism” is not for me.

Back to the attracting of money. This is something that seems to make most of us a bit on the puzzled side. How do I make money , how do I attract money, money, money, money. You see this is the problem, you are looking at the effect and not the cause. The mere fact that money is an idea and an agreement, means that by its very definition; it, does not exist. The other, is that you are chasing something that cannot be defined (effect), while ignoring that which does exist (cause).

It is our thoughts about things that gives them value not the things in and of them selves.

There is a story about the first explorer to meet a tribe of Native. After cutting through dense bushes, these men finally meet up with a startled chief. The wearer travellers are floored by the spender of what lay in front of them. Gold. as far as the eyes can see. Gold! Beautiful art carved in gold; priceless jewels, all thrown about and worn with no regard what-so-ever to the “value”. Upon seeing the traveler at the entrance to his village, the chief is stunned, but becomes speechless when he sees a mirror hanging from the belt of one of the sailors. The captain seeing this gives the ”magical” item to the chief, as a gift. The chief looks at his perfect reflection and, is convinced of the magic contained in the mirror and, quickly loads the captain with so much gold that the vessel was at a risk of capsizing.

Rowing away as fast as they could, the explores could not believe their luck; giving a worthless mirror, for a Kings ransom in Gold.

Upon watching the explorer leave the village: and, with the magical object in his possession. The Native King could not help but wonder, why these men would part with such a valuable treasure as this, and, for such worthless objects.

How does this connect with the attraction of todays gold. It can be summed up in 10 points.

1. Know the value of what you have, before you trade it away for something-else.

2. The value of anything, is in the perception of that thing and, not of the thing in and of itself.

3. The  unperceived itself has no value.

4. Your projections, are what creates what you experience.

6. You will always be rewarded for your value, not your time: so work on increasing your value.

7. Money will come to those who do not chase after it, money will run away from anyone who chases it.

8. The more you take care of the little you have the more will be added to it, so save even if it is a dollar a month

9. You must give and give first to the ones closest to you: in my case I send my mother a cheque every month; this starts a vibration of abundance.

10. Everyday give thanks for what you have.

There is a story of a man who was so down and out in life, that he took his last banana, chose the tree on which he would end all his miseries, climbed up sat on the branch to eat the yellow ripe tropical fruit; slowly while thinking of all the reasons that his life, was the most damned and, that it was to end after this last meal.

After eating the banana the man throws the peal to the ground; just missing the head of a passers by. To his amazement there was joy in the eyes of the passerby; as he looked up, thanked his luck and, proceeded to eat the peel.