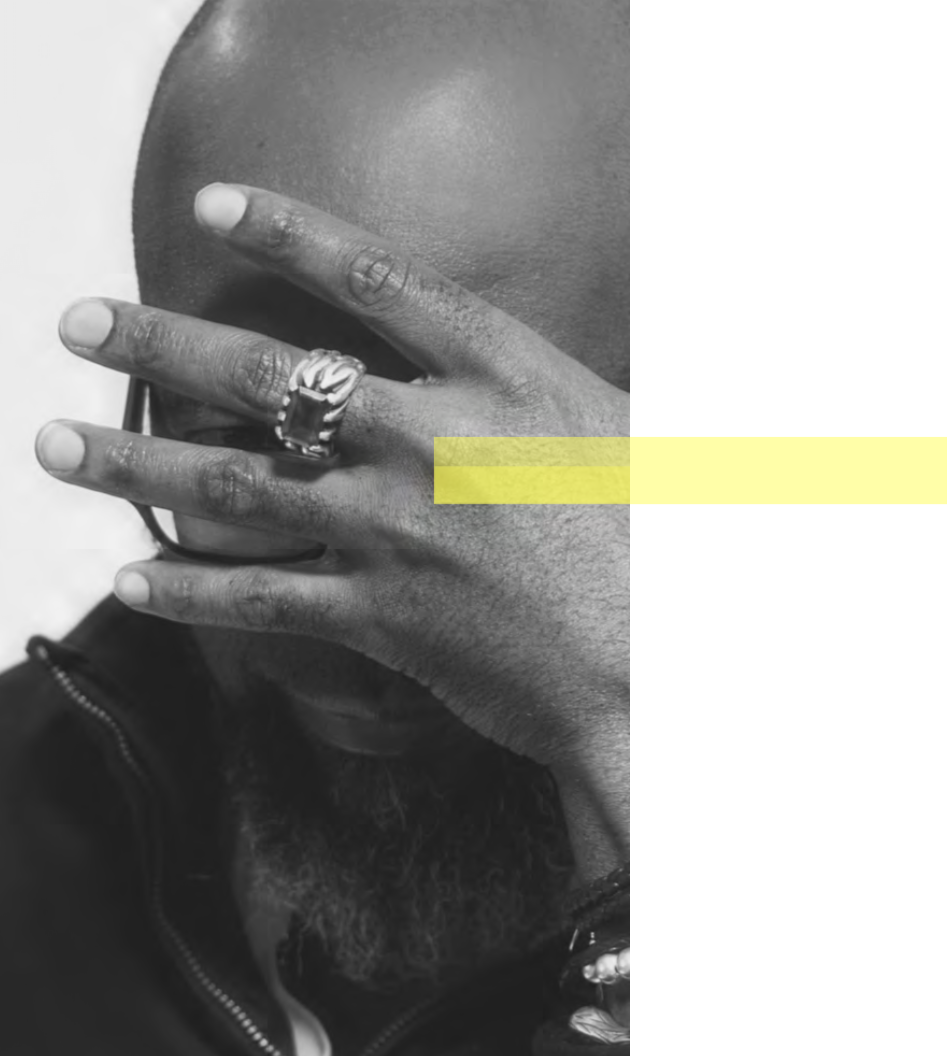 Focusing on fine ecological fabrics and the perfect fit. A devout vegetarian and buddhist, Kevin Allwood does not use any leather or fur in his designs.

The Kevin Allwood brand is committed to WORK NOT CHARITY. It is this commitment and ethos that acts as a moral and ethical compass to all the design and creative decisions of designer Kevin Allwood.  We are determined to be “the change” in the context of ETHICAL FASHION. The fashion industry cannot be changed , but the way we create, as well as the way people view themselves (as powerful individuals able to with the choice of what they purchase effect incredible change); this can change. Fashion slavery must end.

“We do not need a evolution this is too slow we need a thought and consciousness REVOLUTION.” – Kevin Allwood

Born and raised in Kingston Jamaica, Kevin Allwood founded his first fashion brand NEVIK in Ottawa in 1986. A few years later he opened his first shop and studio in Montreal, and quickly became a renowned designer in the european-inspired Canadian city, expanding to over 5 retail locations over the following years. In 2007 Kevin Allwood took a 7 year spiritual sabbatical and during this time founded KA Magazine – an ethical lifestyle, design, fashion and travel high end publication. Kevin Allwood launched his eponymous fashion house in 2014, now designing and producing out of his private Atelier in Toronto.

Kevin Allwood reflects a sense of relaxed and modern elegance, focusing on fine ecological fabrics and the perfect fit. A devout vegetarian and buddhist, Kevin Allwood does not use any leather or fur in his designs. His collections include women’s ready to wear, evening wear, unisex capsule pieces, accessories and kids. His pieces are not mass manufactured, yet instead produced entirely in the designer’s fashion atelier which creates and sews each piece with attention, devotion and precision. Because of his dedication to responsible fashion, Kevin Allwood’s pieces are available in limited editions. Kevin Allwood is also working on a new collection of natural and organic skincare made by hand in Toronto, which will be launched in 2017.

Expanding his reach and his dreams of giving back to the communities he knows are in need of assistance for growth, Kevin Allwood is working in partnership with the Ethical Fashion Initiative in Haiti and within Africa to create accessories and fabrics made entirely by artisans within the ethical group founded by Simone Cipriani as a UN Initiative. Kevin Allwood’s goal is to continue working alongside this initiative and hopes to produce full garment collections with these ethical manufacturers – creating responsible fashion and assisting to improve the lives of the artisans and their communities.

In December 2015, Kevin Allwood opened his first Toronto retail location, this time as a concept store KASPACE, in the Leslieville district of the city. KASPACE comprises of a showroom for the Kevin Allwood ethical fashion collection, an art gallery, bookshop and also curates sustainable lifestyle items from brands around the world. In 2017 a modern vegetarian cafe will open within KASPACE. The art gallery also features some of Kevin Allwood’s photography collections as well as other talented artists curated by the KA team.